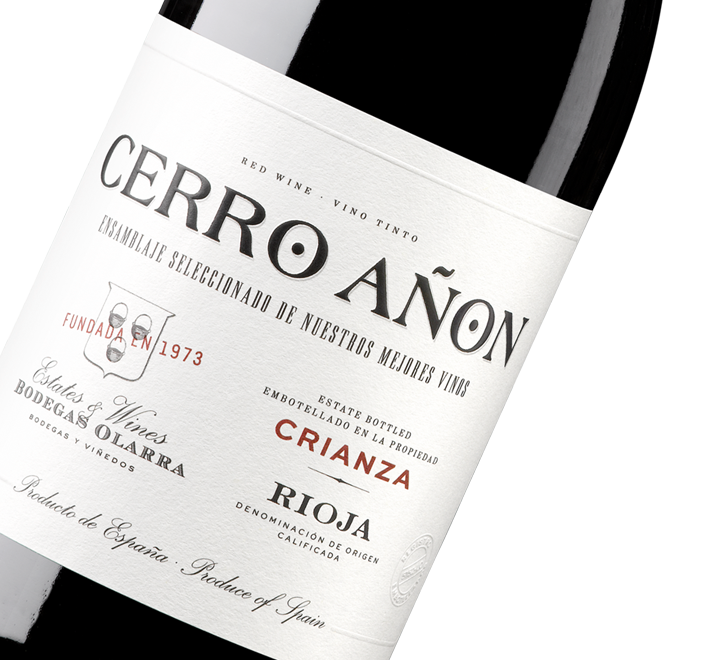 Made from a coupage of grapes and vines of great quality

Maceration time was 15-16 days with daily pumping over in stainless steel vats at a controlled temperature of 27ºC One third of the wine went through malolactic fermentation in new 225-litre French and American oak casks, while the remaining two thirds did their malolactic in concrete tanks.

Barrel ageing was done in 225-litre oak casks, of which 80% were made of American wood, and it lasted for fourteen to fifteen months with regular racking. Barrel ages range from brand new to 7 years. After fining and bottling, the wine remained in our bottle cellar for a minimum of seven months before we started to release it.

At the time of release, this showed a deep purple red with crisp raspberry aromas. On the palate, similar aromas came through followed by layers of spiciness, a firm but velvety mouthfeel and a long clean finish. One of those not so frequent examples of a Crianza that will improve for the next 5 to 7 years